What do consumers want from customer service?

Since it’s customer service week, we’ve been researching what is expected from the customer service of companies across the world. This poll asked 1000 people each in United States, United Kingdom, Brazil and Japan, and shows that consumers want faster responses and a multi-channel presence. These are the two key areas that are consistent across the board. 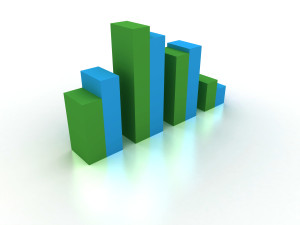 More than 60% of consumers (worldwide) have higher expectations for customer service than they did a year ago, and 97% said that customer service is somewhat or very important to their loyalty to a brand.

What is the most important aspect?

In this poll that asked 4000 consumers what was important to them, it was discovered that people have similar thoughts when it comes to fast response times.

“Getting my issue resolved quickly” came out on-top as the most important aspect of customer service.

Across the world, more than 90% of all consumers now expect a company to offer a self-service customer support portal or FAQ page online, and companies that offer a mobile-responsive customer support network scored higher than ever.

What platforms are the most important?

What are the most frustrating aspects of customer service?

It’s interesting to see the differences between countries, but it’s also clear that many of the values are shared worldwide. We hope you have a great customer service week.

Call us on 0800 0931 830 with any queries or email info@mplcontact.com for any extra information.