Many of the stories about customer service that hit the papers normally touch on the negative aspects of a customer experience. However now and then, we come across some spectacular examples of customer service. Here are some of our favourites:

The story begins with 3 and a half-year-old Lily Robinson asking Sainsbury’s why Tiger Bread is called so when it looks like a giraffe. The customer service team picked up the letter and responded with a lovely message and a gift card for the young fan of Tiger bread…or now as it is called, Giraffe Bread. The exchange was then shared on social media and the story was spread across the world. 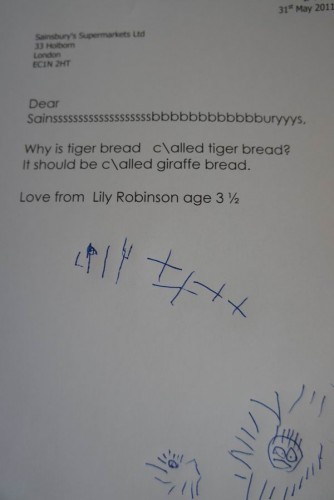 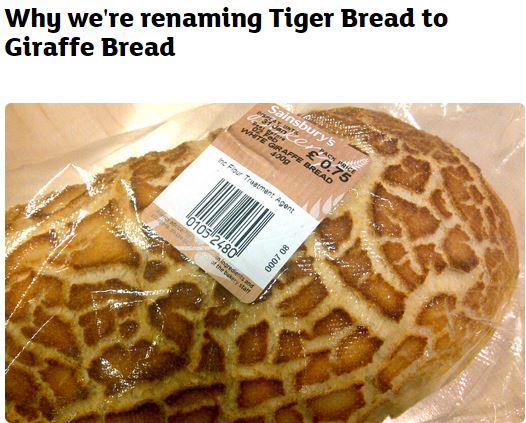 After the horsemeat scandal that hit many supermarkets, it wasn’t long before spoof complaints came flooding in. Rather than ignoring them, Tesco’s customer service team responded in the best way possible… 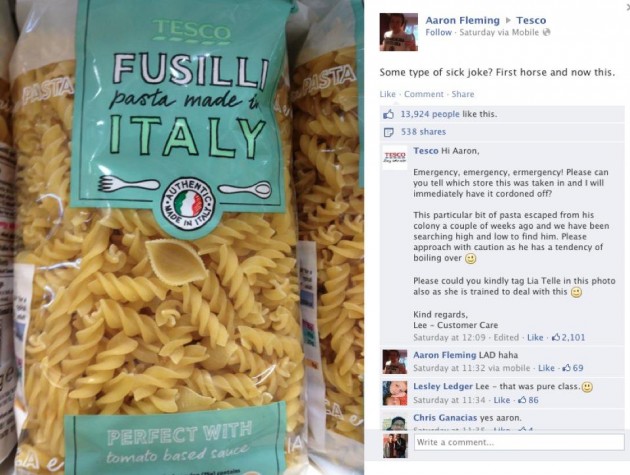 3.) When Samsung gave away a free item

When a customer from Canada asked Samsung for a free phone, I don’t think anyone expected he would get a response. Not only did they respond quickly to him, they sent him a customised phone case that was manufactured with a picture he drew himself.

4.) When Amazon sent a special present…to a cat

When Twitter user, @doodlecat, ordered a birthday present for her cat off Amazon, she was disappointed to find the present had been sent in an envelope rather than a box. Turning to Twitter, Amazon responded in the best way possible by not only sending a gift for a cat but also having it delivered in a box! 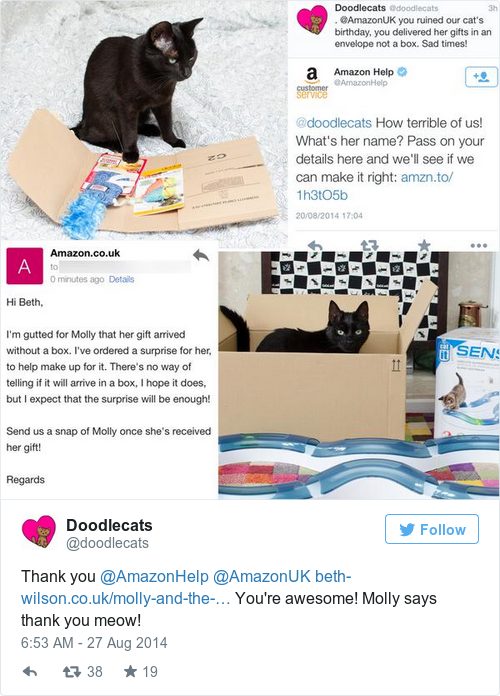 Call us on 0800 0931 830 with any queries or email info@mplcontact.com for any extra information.